One of my hard and fast rules for Renfusa from the beginning has been: NO GAMING! I would not bring in incidents or episodes or stories from my various role-playing games into what is supposed to be a "serious" blog about Weird obsessions.

Of course, when your game is entirely about your own Weird obsessions, that becomes more difficult.

So I present you with a capsule of the themes explored in last night's Mage: the Awakening game: Early Modern memetics, proto-Rosicrucianism, and how I integrate the historical occult into a game where characters have actual magic powers.

(No more gaming posts for roughly another 5 years, I promise.)
Posted by Michael Grasso at 7:30 AM No comments:

In the spirit of our posts on Nixie clocks and science-islands and all other kinds of retrotech, our esteemed Mercator Lucis pointed me in the direction of a story of the disposition of a major early computer at NORAD, designed to watch the skies and protect the U.S. from nuclear annihilation, ended up chopped up for pieces and sent... well, where else, to Hollywood. 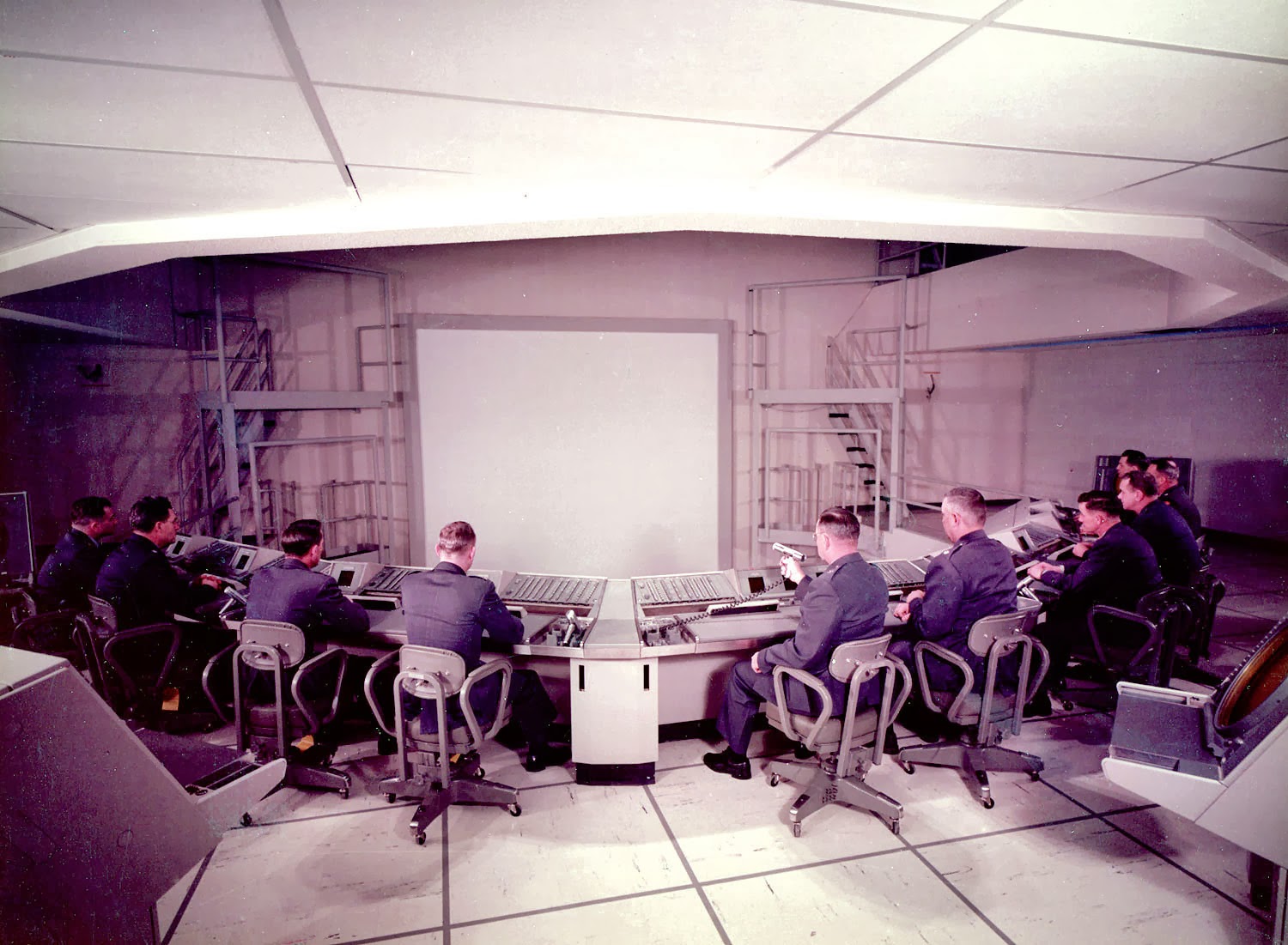 As the SAGE AN/FSQ-7 computer slowly became obsolete, parts of the machines were sold off: first, to legendary TV producer Irwin Allen who used the blinking lights and radarscopes of the SAGE to populate the sets of Lost in Space and The Time Tunnel. When Lost needed to populate the DHARMA Swan station with retro computers, they dug the half-century-old banks of the SAGE out of storage and used them. (If you visit Mike Loewen's AN/FSQ-7 site, linked in the TV show titles above, you'll boggle at how many times the panels have been used over the past 50 years on TV and in movies.)

How many of us baby boomers and Gen-Xers had our Platonic ideal concept of what the word "computer" signified shaped by these national defense machines that were designed to protect us from the great anxiety of our generations: nuclear conflict? What does the use of these iconic machines in so many areas of popular entertainment tell us about the relationship between the prosecution of war in the Cold War period and the reflection of that war in the broader culture? 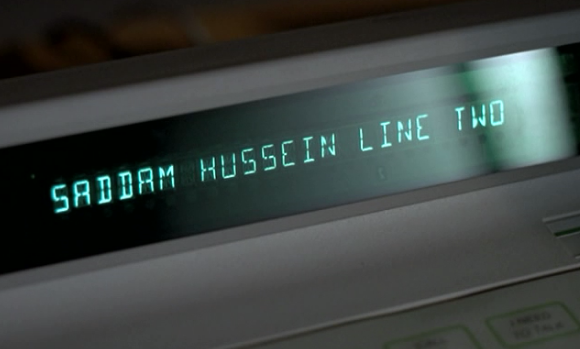 In a largely comic episode of The X-Files, Agent Mulder jokes about the "military-industrial-entertainment complex." It may have seemed like a joke at the time, but in the early '90s, around the time of the Gulf War, there was a lot of thought given to how the media and the military were aligning to fulfill their own agenda. After all, wasn't the Cold War purportedly won by a combination of runaway military spending and Western consumer products, by blue jeans and McDonald's? The culture in which we were incubated took these kinds of "victories" very seriously, and it seems now somehow poignant to consider the fate of a world-saving computer as set dressing for B-movies and cheesy genre television programs now, more than two decades after "the end of history."
Posted by Michael Grasso at 9:01 AM 2 comments:

In recognition of our earlier post describing Boards of Canada as Renfusa's house band, as well as other various sojourns into the media of our childhoods, here is a tumblr full of Experimental Music on Children's TV.

If you'd like to see more interesting links, some of which are Renfusa-adjacent, check my new linkblog at memexprime.
Posted by Michael Grasso at 8:59 AM No comments: